Our StoryBlog
Why UsApplyPricingLogin
Hire a designer

Motion Graphics can be anything from moving text to full-on animation.  They can start out as graphic illustrations or even real life footage with graphic designs. Motion designers are the people who create Motion Graphics.

The first “motion graphics” go all the way back to the 1800s with the use of flip books to make a series of still images appear animated. One of the first uses of more modern motion graphics was the animated opening credits of movies such as Alfred Hitchcock's “Vertigo.” This work was done by John Whitney, who is believed to have coined the term “motion graphics” with his company, Motion Graphics, Inc.

Nowadays, motion design is becoming so prevalent, that it’s no longer considered optional for most designers - it’s a must-learn art. As everything from billboards to restaurant menus (kiosks) have gone digital, many illustrators and graphic designers are learning new tools and techniques to add motion to their designs. This means that as a business if you're not incorporating motion design into your creative strategy, you should reconsider.

An early example of animated text is the opening credits of the 1958 movie Vertigo.

Animation is one of the most common forms of motion design. Designs can be 2D or 3D and originate from a variety of media, even clay. (Who remembers the California Raisins?) Stop motion design involves snapshots of characters and backgrounds.

Animated films were some of the most memorable motion pictures of the 20th century. Even films that weren’t fully animated have taken advantage of the technology of virtual production, allowing filmmakers to use virtual characters and/or sets blended with real life people, places and objects. This can reduce costs and time spent filming while enhancing the final product. An example of this is the movie Avatar, where live action and motion design was blended to create a fantasy world.

Motion graphics are also used in edu-tainment as well. Animation can be used to create training videos, courses, or any other audiovisual information. As instructors seek to appeal to shrinking attention spans, animation and other forms of motion design are useful in keeping an audience captivated and more likely to retain information. In fact, people tend to retain about 95% of what they see in a video vs. 10% of the information they read.

Motion design allows people to be transported to a place that is both realistic-looking and a fantasy world at the same time, without always having to go to a physical location to shoot. You can create the impossible. The beauty of motion design is that visuals can be represented in ways that are difficult to reasonably produce on video such as surgical procedures, product demonstrations, etc.

Even though gaming is a form of entertainment for 2.8 billion enthusiasts worldwide, we definitely think this application of motion design deserves its on category.

Beating out both movies and sports combined last year, the gaming industry was the largest gold mine in entertainment. Currently, it’s expected to be a $300 billion industry over the next 5 years.

While the growth of esports is no doubt driving some of this growth, the popularity of causal viewership can’t be dismissed. Driven by the personality of gamers and well-paced, easily narrated games, platforms like Twitch are making gaming videos a major category for content consumption. This activity blurs the line between gaming and entertainment. In 2018 alone, YouTube game videos were viewed for 50 billion hours, and that’s just one platform.

All of that gaming and viewing would not be possible without the amazing graphics that game companies are delivering. Designers are creating incredible virtual worlds full of characters, landscapes, and effects brought to live by 3D modeling and motion. It’s a far cry from Pong, released by Atari in 1972.

It’s estimated that in 2022 82% of global internet traffic will come from video streaming and downloads. The role of video in the ability to capture a consumer’s attention and turn them into customers is undeniable. Consumers who end up on an e-commerce site through a user-generated video are 184% more likely to purchase, and spend 45% more.

From a profile video to a cover video to digital billboards, the number of places where motion designs are replacing static ones is growing constantly, and there’s a lot of opportunity beyond using a regular video for these purposes. Animated logos and

In marketing, “explainer videos” have become increasingly popular. Because they’re animated, they don’t have to be shot on a set with actors. They can be updated more easily and changed with voiceover. Motion is also used in video advertisements across the web and helps to grab the attention of audiences, increasing the chances that they’ll interact with the message. Super realistic effects can blur the lines between reality virtual worlds.

Motion design is used on different scales across the web and in apps to offer a better user experience. It can help inform users on what to do next and when to expect processing delays, guiding them through an interaction with an application. When animation is made meaningful, guides users through an experience effortlessly, delighting them along the way.

3D motion design can be used to create ultra-realistic effects. Notice how the basketballs react just like real ones as they meet and bounce off of the court. Learn more about this project here.

Smooth, melty, designs are fascinating and fun to watch. It’s almost like you can feel the texture, and there’s something satisfied about the 3D liquified look.

The texture of the metallic ball in this motion design example isn't perfectly shiny - it has scratches and tarnishes like metal does in real life. The green in the ball has a liquified, almost lava-like effect. This video looks realistic, but would be almost impossible to reproduce in the physical world, as opposed to the virtual world.

Since many motion graphics designers already work in 3D, it makes sense that designing for virtual reality (VR) is a good next step. VR is basically 360-degree motion graphics or videos that become an immersive experience for the viewer. These videos have to be viewed with a special device, so mainstream use isn’t common yet.

Even though most people think of gaming when it comes to virtual reality, there are a lot more spaces where we’ll see it expanding in the next few years.

Think education and training - the military is already using VR to train personnel. And the healthcare sector is able to use VR for both simulated procedures and certain medical appointments.

In the future, look for virtual reality to expand further into areas such as telework, sports and fashion. Motion design will be used in all of these areas to enhance the VR experience.

Augmented reality takes virtual reality to the next level by superimposing it onto the real world. A great example of augmented reality is the Pokemon go craze from 2017. The most common way this technology is used today is through layering virtual objects over a real life backdrop, with a smartphone. With well-designed 3D graphics, anyone can picture furniture in their living room or “try on” clothing, jewelry, hairstyles, or makeup.

While those examples are functional, there are some more fun uses for AR, like video chat filters, case in point, lawyer cat.

The emerging technology of Mixed Reality, which is similar to AR, but virtual objects can actually react to the real-world environment is in it’s infancy. Microsoft’s Hololens is an example of a mixed-reality device. Creating for these environments is highly technical and challenging for designers and developers alike.

At the time of this writing there are currently about 15,000 motion designer jobs listed on LinkedIn. Many motion designers work for agencies or are freelancers. They can be hard to find, because until recently this was considered a niche skill in the design industry.

There are several options when looking for a motion designer. Part time, full time, permanent employee, freelancer, or agency -  what you choose will depend on your need. There are pros and cons to all of these options. You’re likely to pay less for a freelancer than an agency, for instance, but they may be hard to find and good ones are often booked up.

Here at Meaningful Gigs we can save you time by evaluating your needs and curating the perfect design team for you from our community of vetted African designers.

How to evaluate a motion designer

The most important thing you’ll want to see when evaluating a motion designer is their portfolio. Be sure to ask questions about their involvement in the project. Which parts of the design did they personally do? Were they working with a team?

You’ll also want to think about the level of direction you’ll be giving the designer. Do you need someone who can help conceptualize ideas in addition to executing on them? Or do you have a clear vision that you need brought to life.

Ask them about their process. A good designer will have a detailed process that involves putting together a storyboard and extensive planning. The closer they can work with someone through the process, the more likely they are to be able to create motion designs that align with the team’s vision.

Finally, talk to them about what excites them about design. Where do they see motion graphics going in the future? In the answer to this question you’ll find out a lot about the candidate’s passion, goals, and values. Use this information to start to gauge whether this person is a personality fit for the team and/or the project.

We know firsthand that evaluating designers is complicated. That’s why we use technology and a team of experts to evaluate designers who want to join our community here at Meaningful Gigs.

Our vetting process is extensive, and doesn’t stop there. Even after we invite a designer to join our community, we work to help them continually upskill and grow. If you’d rather tap into our pool of skilled designers than go through the lengthy process of trying to vet one yourself, feel free to reach out.

Measuring the Value of Motion Design

As with just about any business investment, you want to know that you’re getting some bang for your buck. When it comes to motion design, there are a lot of indicators that investing in great designers pays off.

Like any other content or products you create, knowing your audience is key. That’s one reason why at Meaningful Gigs we focus so much on building a strong community of designers. Not only do we have designers that can get your design work done, but they can also help develop the vision for your motion design project if you need that as well.

Wondering how you can get started incorporating more motion into your creative, marketing, and user experience? Book a free intro call with us so we can learn more about what you do and how one of our motion designers can transform designs from static to fantastic. 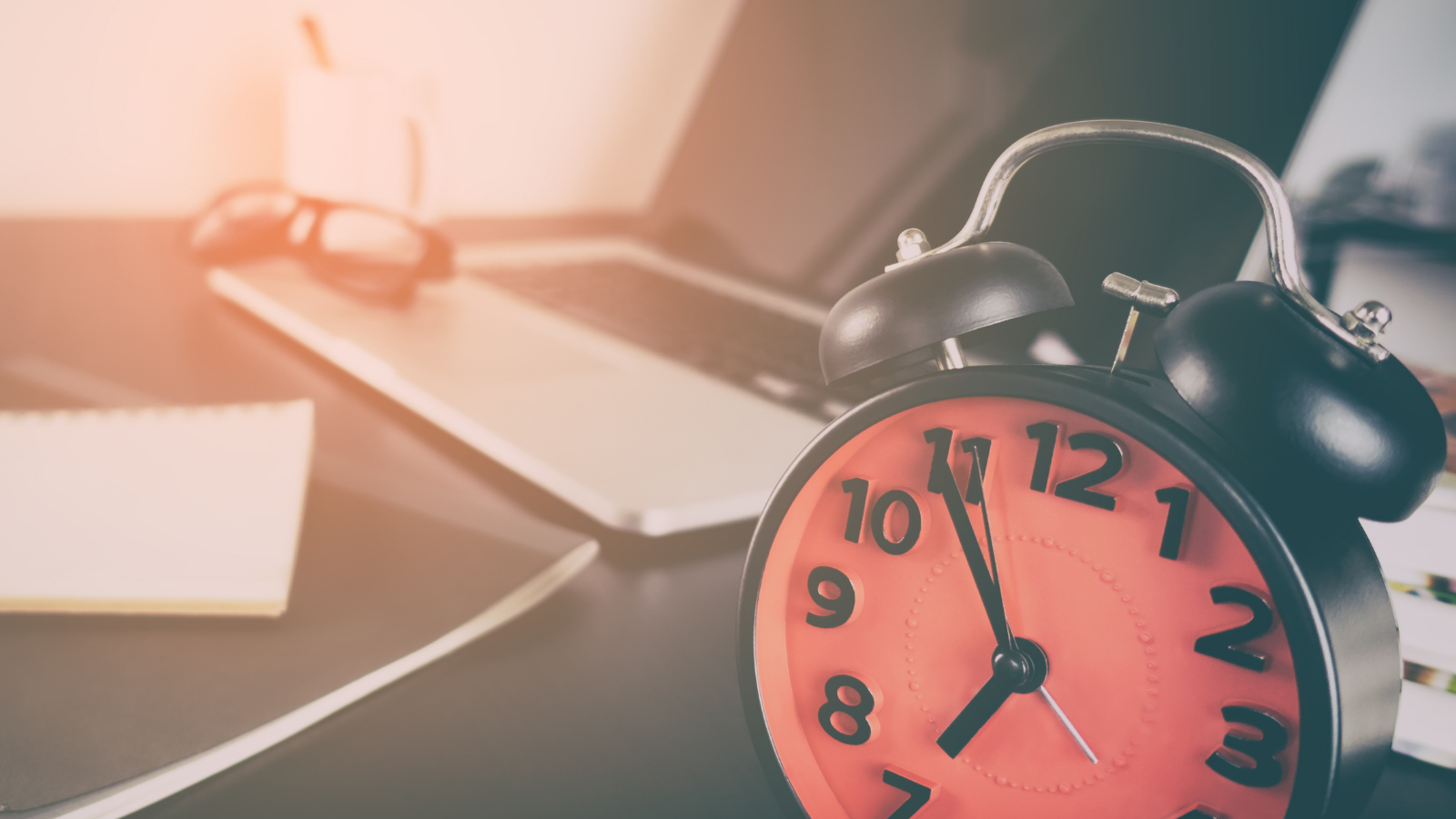 Why Your Remote Team Needs a Meaningful Morning Ritual 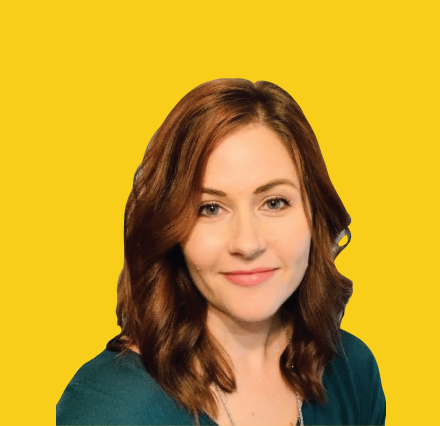 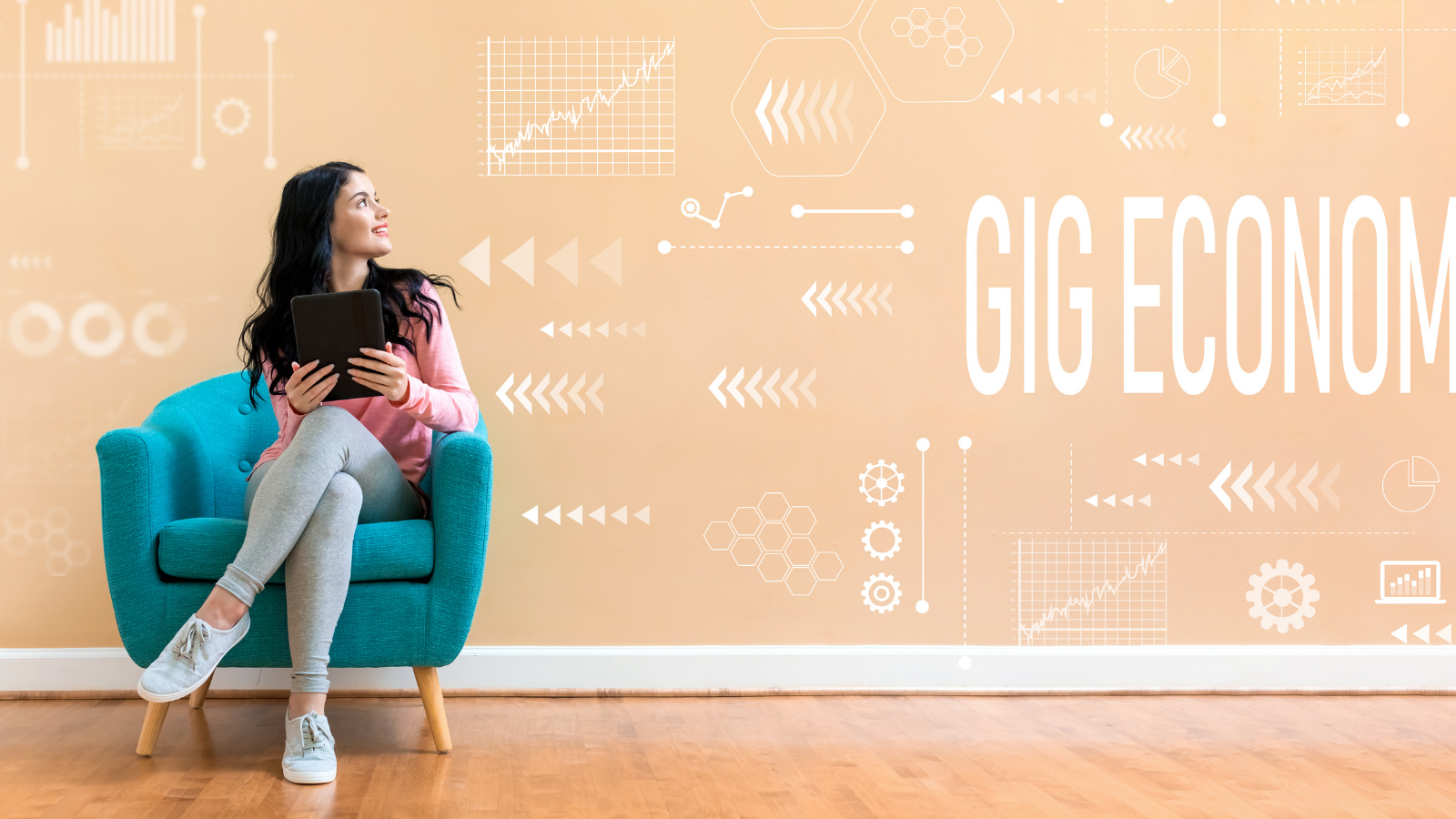 Haven’t tapped into the gig economy? Here’s what you’re missing.

Get ready to join the startups and enterprise teams doing good design at scale with Meaningful Gig’s talent network.